I know it doesn’t show it on the outside, BUT, I’ve straighted out a lot of the backend stuff that bugged me with the wordpress setup I had. the site might be funky as I change some stuff around. I’m trying to not embbed flash video’s into the front page as they make the front page incredibly slow…espically under Safari 4 windows. 🙂

I can’t even begin to imagine going to work in this! it would be super sweet!

Link to Song on esnips.com

This is a great vid!Â go shutdown day! 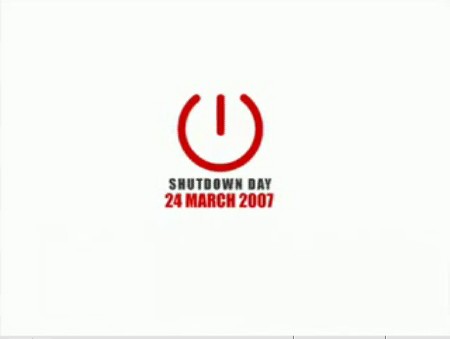 This this looks sooooooooooo awesome!

When I came across this on gizmodo I just had to share this! 🙂

While crusing the web I found this kool short. It has a few of my friends from high school in it and it thought it was worth sharing 🙂 Go Matt Sutphen and Matt Kaplan (and anyone else who worked on this that I know) Link: Gold Fishing on TriggerStreet. [Read More]

youtube.com is freaking awesome! And there are way too many warcraft video’s out there!

this kid is in need of some serious help!